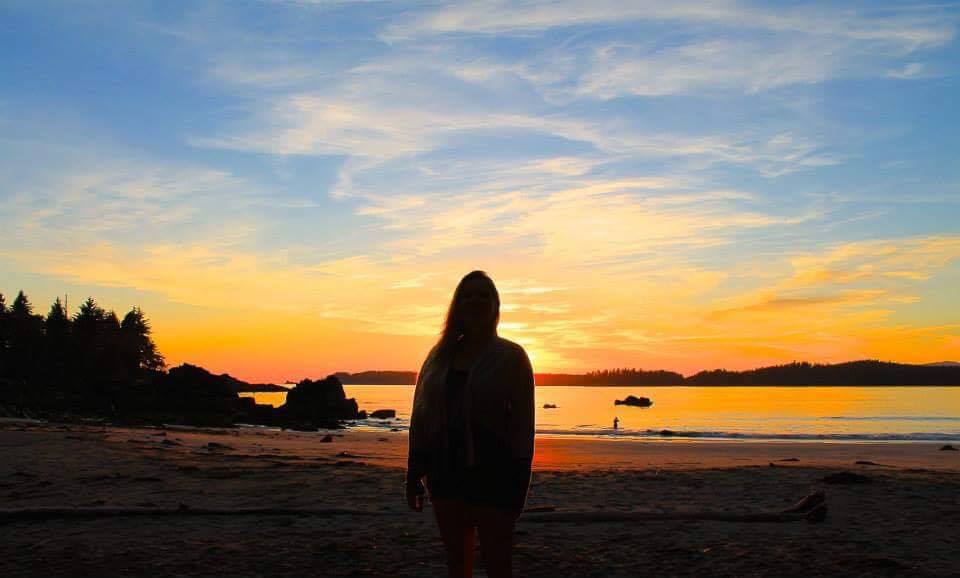 My Watermark is Brady's Beach in Bamfield, BC.

I was doing a course on seaweeds at the Bamfield Marine Science Centre and we had had to trek out to this rocky intertidal area and it was absolutely full with seaweed life, which I had never seen before to a degree because it was it was wild, it was a wild area, it was a wild shore.

Part of our class we had to take a survey all of the biodiversity of the seaweeds there and I didn't know any of the species really existed, I had no idea what any of their niches were or the lifestyles that they had led and the relationships that had existed and so it was really awesome to kind have a little paradigm shift in knowing that oceans supports rainforests of life in seaweed which is something that we don't think about that often, yet is so important to us.

It was an awesome day and really great to be out doing research and also learning and having fun with seaweed, which is something I never expected to do. The ocean brings us so much closer to ecosystems like that.
Tweet