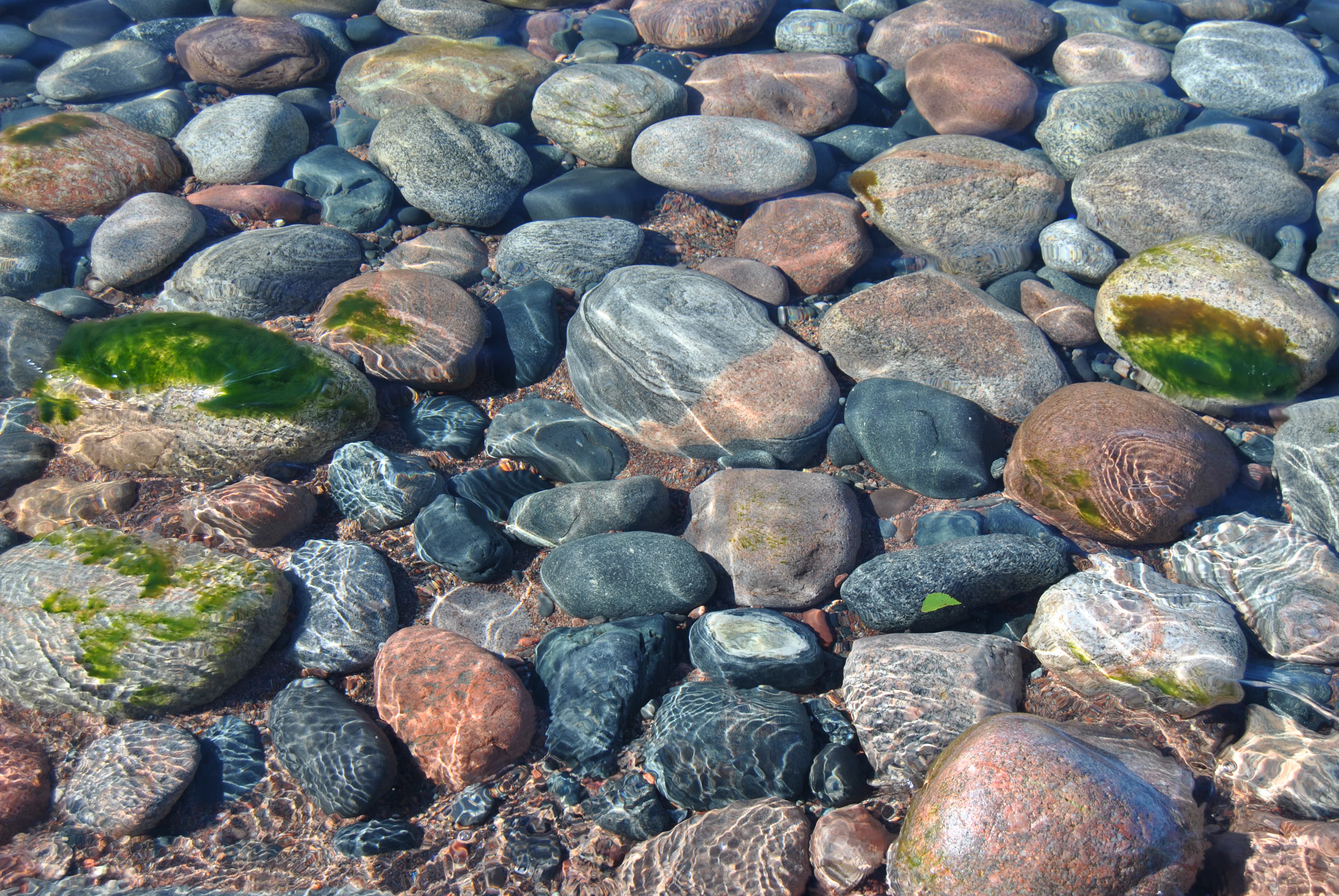 52 years ago I arrived in Canada with my wife of three days to begin a new life. 50 years later, my brother David came for his first visit and we were able to show him just a "smidgeon" of Ontario by taking him from our home in Creemore to our daughters farm in Kakabeca Falls, a mind blowing (for him) trip of over 1500km and stopping at every waterfall along the way.

Last week Dave told me about the story and video that he had submitted to this site written about the falls at Kakabeca after seeing the rainbow that frequently spans the gorge below the falls. He suggested that I might like to submit my "water story" to see the subject from two brotherly viewpoints and from residents of two different continents, so here is my submission.

It turns out that there are very few waterfalls in England, so he was enamoured with the sights of falling water, cascading over rocky valleys to end up in the great lakes, that is why the prose of his article is so sincere.

In the 50 years that I have worked in Canada, I was lucky to have a job that took me all across North America from the majesty of the Grand Canyon, down river to the pitiful state of the polluted and drained Colorado river as it "meanders" down through the Grand Valley, to the Arctic, all of our provinces and most of the States. As an avid photographer I have "water pictures" from everywhere; rough, smooth, flowing, tumbling, panoramic, falling, tidal and still.

My conundrum became which single picture from the thousands in my collection best represented to me the value of "Water", that precious liquid that we have so much of and the rest of the world has so little. David spoke of the brown tumbling waters of the "Cam" going over the falls and ending up in Lake Superior, the greatest of the Great lakes, that started me thinking about where that water finally ends up before it reaches the sea or become the rain that nurtures our continent.

My picture is of the same "brown, peat stained water" but cleansed and cleared by its passage across hundreds of surface miles and the great depths of Lake Superior and "processed" by weather systems created by the lake itself until it ends up on a beach on the far Eastern Shore (between Sault St Marie and Wawa) where some 14km off the TransCanada highway you will find a rocky beach and the clearest, most pristine water you will ever see. The water in this picture is about 36 inches deep and I was able to get the picture by balancing the camera on an extended tripod since I did not want to ruffle the water. The rocks are about 10"-15" diameter.

Please read David's story and you'll see where his story ends with the river entering the lake and my story starts with the purification by nature of that same water after crossing our largest inland "sea". You can read it here: https://www.watermarkproject.ca/watermark/a0d0B00000HUKuxQAH

This picture represents what water means to me.
Tweet