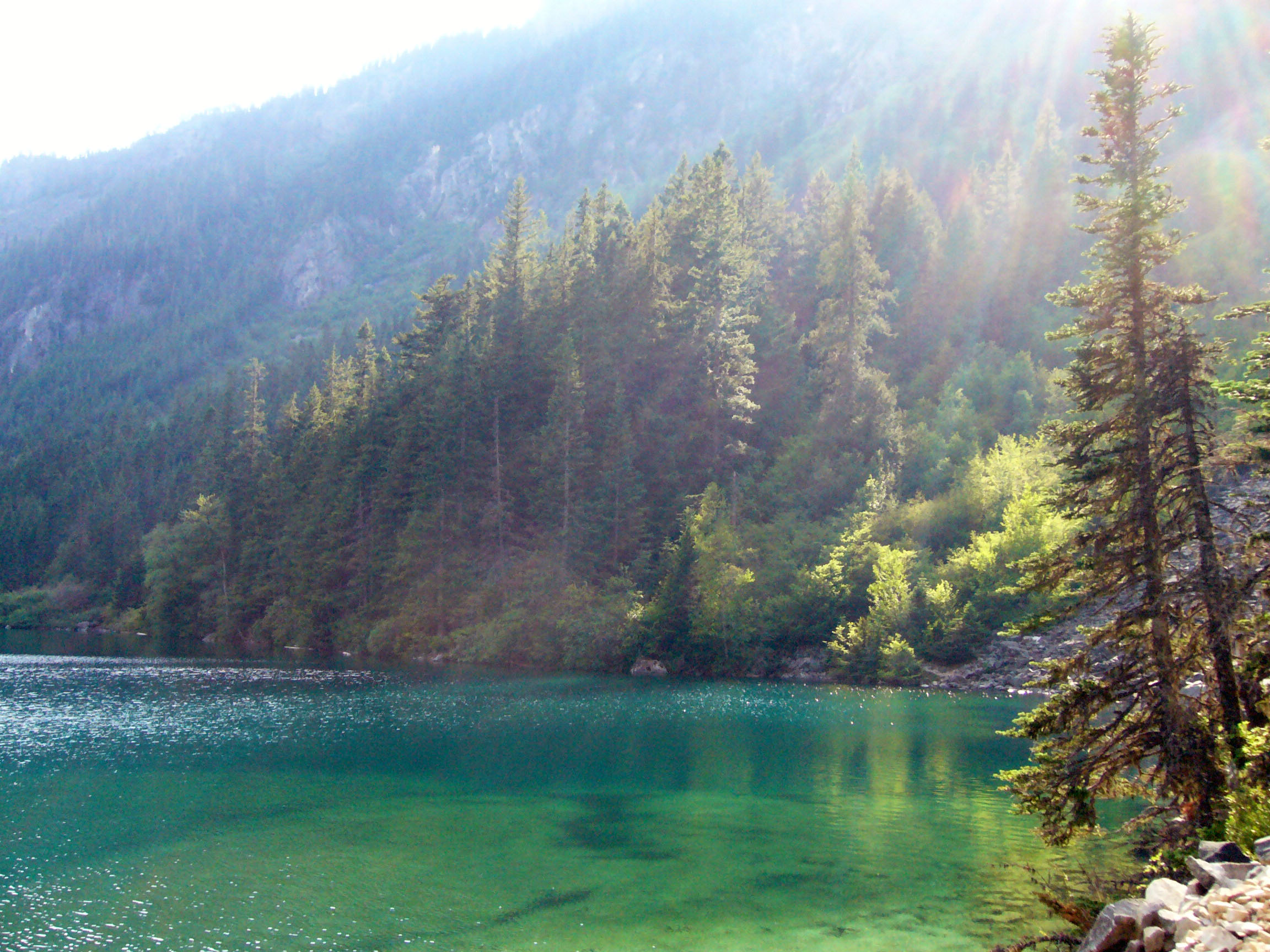 My Watermark is the Chilliwack River, British Columbia.

I retired from my career in 2003 and made my home in the tiny recreational community of Post Creek, two km west of Chilliwack Lake Provincial Park because I enjoyed the freedom it gave me to hike, bushwack, and just enjoy the beauty of nature.

After a couple of years, I volunteered to do Citizens on Patrol in the Valley and continued to patrol for the next five years from 8:00 PM to midnight on Friday and Saturday nights. During the day on Sundays, if it was a long weekend, to make sure campers had extinguished fires and left sites clean.

Then I worked for three years as a Fire Warden patrolling the Chilliwack River Valley as well as Harrison and Skagit Valleys.

Patrolling along all the logging roads and campsites gave me the opportunity to meet many wonderful campers and hikers, the majority of whom were responsible, environmentally sensitive folks. They are becoming more and more disturbed by the few hikers and campers who continue to leave their trash and camping materials. Then it became even worse when these disrespectful folks decided to cut down trees to create their own campsites in the bush, still leaving all their trash behind. Many of these bush sites were alongside a river or stream and many times I have found their camp chairs, beer coolers and empty cans and bottles left in the stream beds, even in the spawning channels.

The water from Chilliwack Lake and the many streams leading into and out of it, especially the Chilliwack River, were pristine waterways supplying water to the Valley and its residents below, but with the ever-growing population of campers and hikers and the promotion of the Valley by Tourism and Parks, the potential threat to this water is very real, especially from those folks who do not respect the water, the wildlife, and the environment. Education is an absolute must for each and every generation so that they may continue to enjoy this pristine wilderness and the water so necessary for human survival.
Tweet