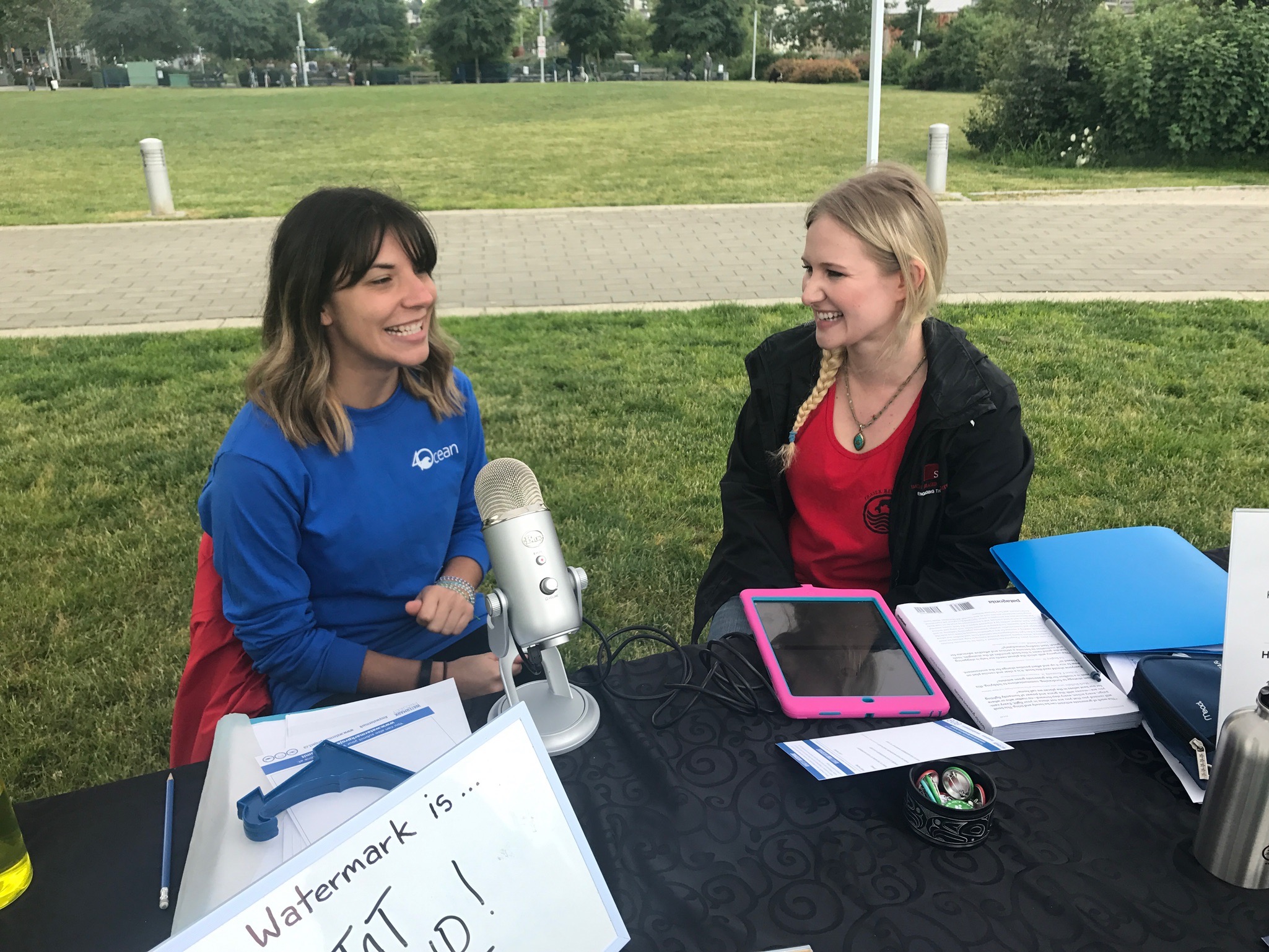 My Watermark is the Atlantic Ocean off the coast of Florida.

So I'm just always surrounded by the Atlantic Ocean and then when I came down to Florida to go to college, it was right there again. So the differences as you go down the whole east coast of the US, the water is so different, and there are so many different types of animals and species just going through the few hours of the east coast. So that's why the Atlantic Ocean is so important to me.
Tweet