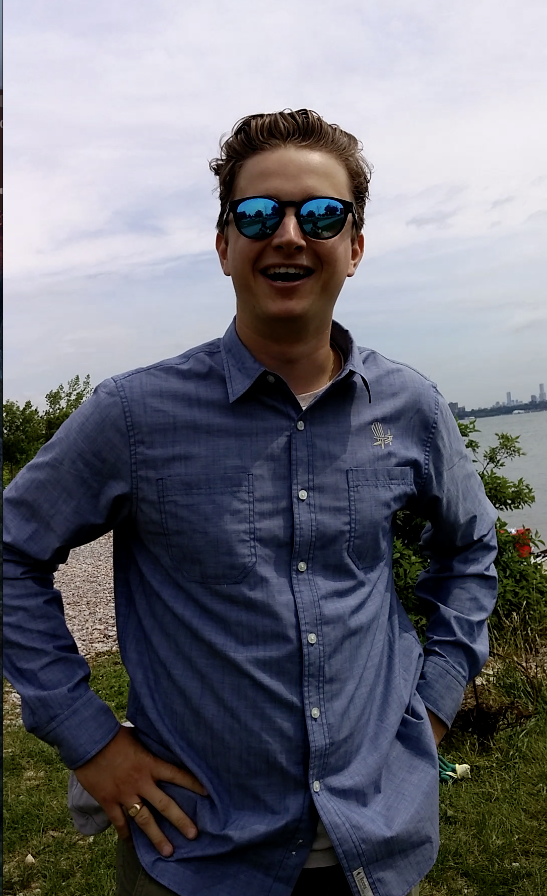 My watermark is from Georgian Bay, when I was 10 years old (15 years ago).

I was at summer camp on Georgian Bay, and we had this really cool day that we would do every year, where you were able to pick a record that was set at the camp and break that record. My cabin decided that we were going to try and break the record of how many jumps you could do off the big tower into the lake. So our cabin got to spend two hours running up the tower, and jumping in the water repeatedly for two hours.

It was unbelievable. The water was cool, refreshing, and amazing. It was one of the best days I had at camp.
Tweet