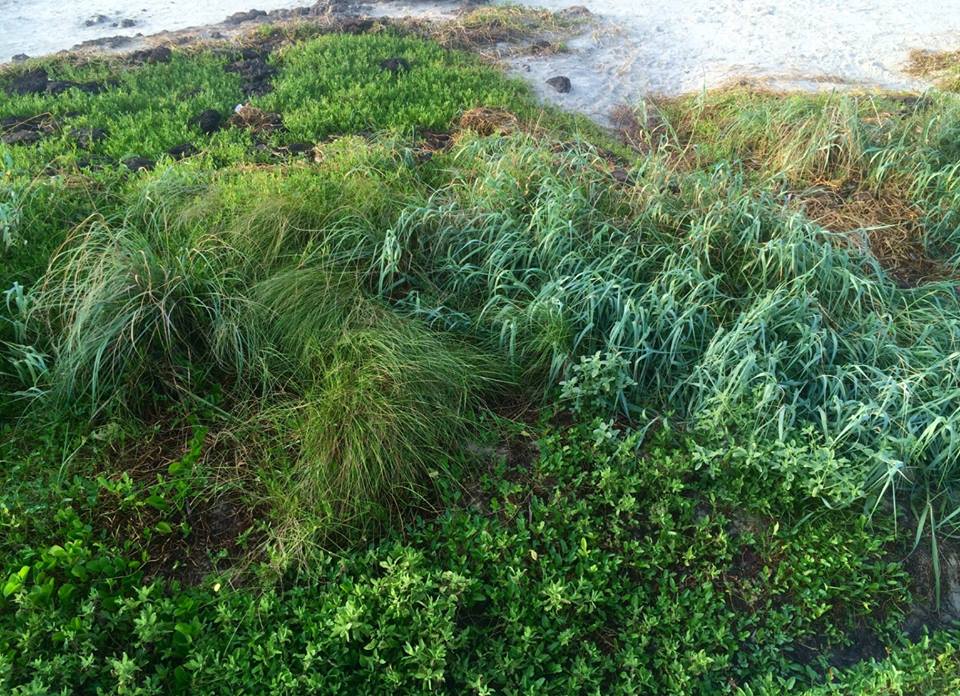 My Watermark is the Gulf of Mexico, Texas.

Growing up in the heat of South East Texas my family and I would cool off in many ways. From driving to nearby lakes and water parks, to taking weekend trips to the coast. Water played an important role in my upbringing. When heading to the coast we would cross the bridge from the busy bustling city of Houston, Texas to the quaint historic island city of Galveston, Texas. It's beaches filled my mind with memories while the skyline twinkled in the night with chemical plants and oil rigs.

Upon graduating high school I made the decision to move to Ontario, Canada where I studied Ecological Restoration and later recieved my diploma in Ecosystem Management. It was during my studies that I learned more about this water, in which as a child I held at such high regards. Nesseled in the Mississippi Delta, the Gulf of Mexico has become a sink for toxins stemming from agriculture run off from farms all over mid America. It was clear to me now that the ocean water in Galveston, Texas was not clean, and not being taken care of as it should. Having suffered the largest oil spill in North America the already polluted waters of the Gulf would soon face another disaster in 2010 when the BP oil spill would consume more of the already threatened ocean. And in most recent years climate change has brought excess rain to South East Texas. Some 600 times more than in previous years. This rainfall has caused flooding that has allowed sewage systems to spill into it's waters, making the gulf even more toxic than before, and now un-swimable altogether.

It's easy to read headlines warning people of these potential dangers, and living in Canada I was able to see how far away the problems really were. "Out of sight out of mind" seemed to be where people stood on this issue. Although as a citizen to the state of Texas it wasn't entirely out of sight for me. In fact, I worked as a server during one of my college summer's back home and on our menu we provided a disclaimer informing the public of the high levels of toxins found within the shell fish we served. As shell fish are bottom dwelling creatures, they consume the heavy metals, that as there name suggests, sink to the bottom of the ocean and in return end up in the bodies of those that later consume them. This was it. I had to see it again. I had to visit my precious Gulf Coast that I hadn't seen in years, but had had a picture re-painted in my mind which showed things had changed. They were right, things had changed, but not the way I had imagined.

With all of this news I was expecting to arrive to a spoiled and forever changed shore. What I saw was in fact changed, but in a different way than I had thought. The beaches in which had never been more than water and sand were now filled with abundant and thriving plant life. I could see remnants of oil on the foam left behind by waves, but I could see future and promise in the stability the new biotic life would bring to the shore. With the warming climate and abundant rain life had been brought back to the coast. This was the ocean telling me "I will, and am capable of fighting back", but this was also a realization that those chemical plants in the distance and the toxins in the water would in fact affect humans for the worse long before it would affect the waters and the shores of the Coast of the Gulf of Mexico.
Tweet