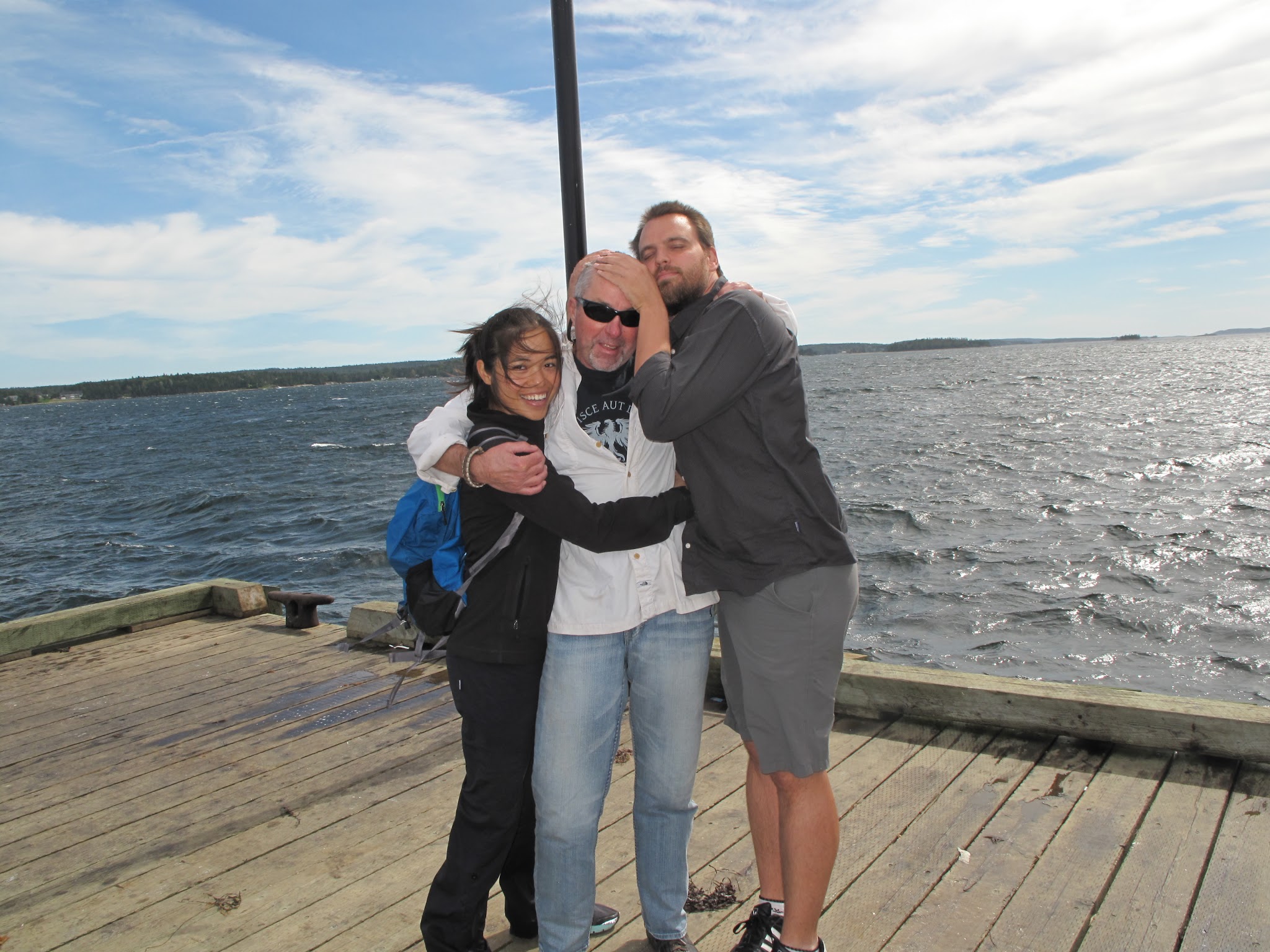 My Watermark is Halifax Harbour of the Atlantic Ocean.

I was born and raised in Halifax, Nova Scotia. Citizens of port cities are often said to have salt water in their blood, and this notion certainly holds true with Haligonians as our prominent ocean harbour permeates daily life and culture.

Sometimes the water’s presence is literal, as when a thick cover of fog mutes the city’s bustle on a cold autumn evening; sometimes it’s a matter of economy, as massive container fleets conduct their traffic flow day and night. Often it’s a stature of a more mythic sense, as Halifax has never been short for seafaring tales both true and tall. Halifax’s kids are reared on stories of tropical hammerhead sharks wandering into the harbour, catatonic from the cold—the same harbour that once saw scores of desperate pirates hanged by the British Navy on the beaches of tiny George’s Island. We hear recounts of how two cargo ships loaded with explosives collided and the resulting blast flattened our city down to the soil, and how further out in the ocean lies the cold, inky void that welcomed the Titanic and hundreds of her passengers on that fateful night a century ago.

Thus, my Watermark has to be Halifax Harbour—I may have moved far away from the East Coast, but the stories and the salty breeze will follow me wherever I go.
Tweet