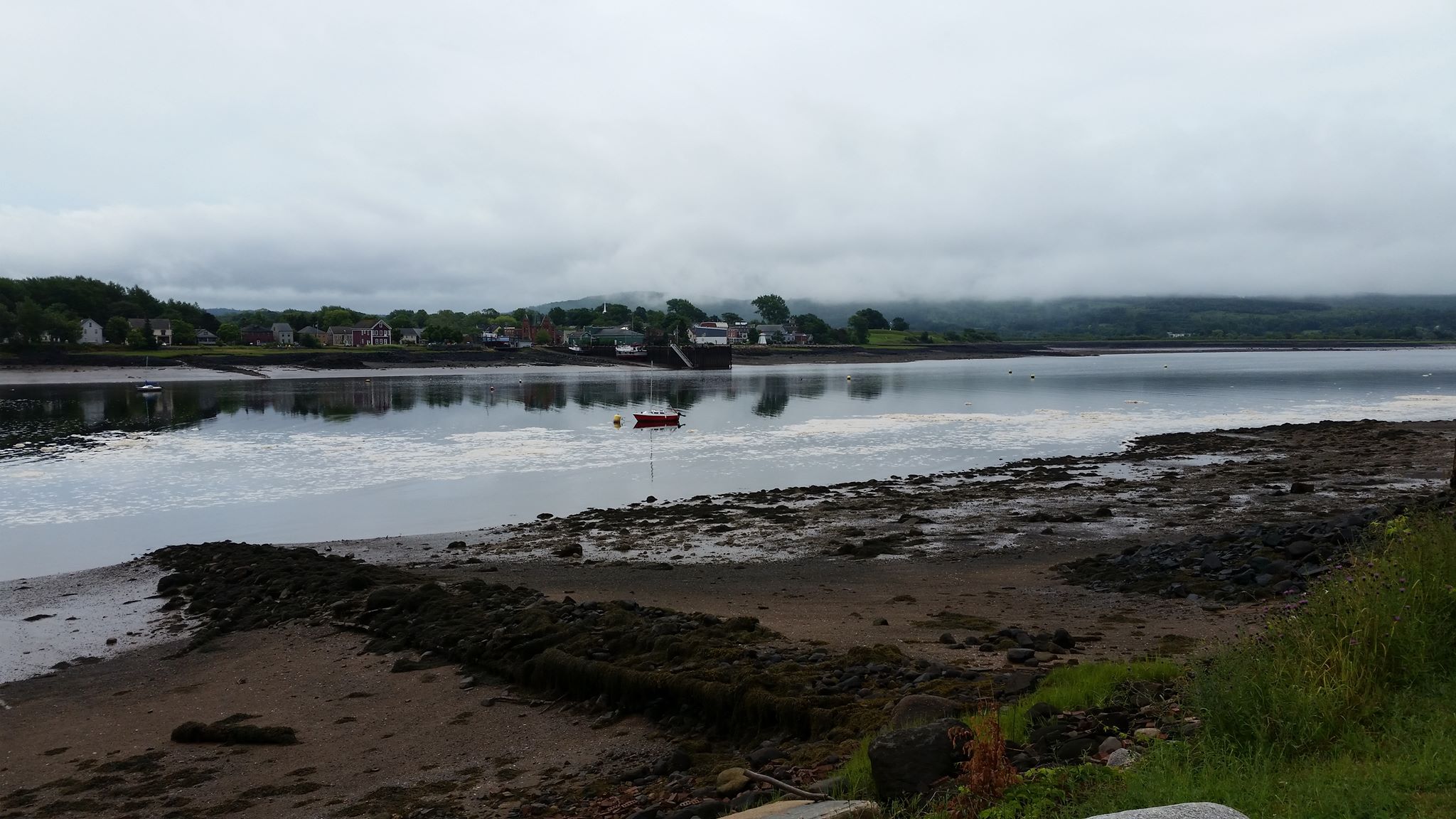 My Watermark is the Annapolis River in Nova Scotia, near where I grew up.

My first memories of it were of a place to swim, boat, and play, but it wasn't until years later that it really began to shape my life. As I grew up, I began to appreciate many other aspects of it. Its 6 metre tides were a testament to the power of water, and specifically, the nearby Bay of Fundy. It is home to a unique tidal power generating plant which, for a long time, was the only one in North America. Its harbour and history in shipbuilding helped to shape the nation that Canada would become. However, its influence on me was greater than just learning to appreciate it.

In the 2000s, I got a job at an environmental non-profit company aiming to protect and restore the ecosystems of the river. Through that job, I learned everything I could about this river, and how rivers work in general. The work was a joy for me, learning how rivers evolve and change over time, and under the influence of people. It shaped the way I looked at rivers in general and gave me a great appreciation for their complexities and their effects on our society. It also showed me that I wanted to spend my life and career working in and around rivers. Is there any greater impact that something can have on a person than that?

Now, working in the watercourses of Toronto, I have learned even more and gained an appreciation for the uniqueness of each river system, but they will never have the same impact on me that the Annapolis River did.
Tweet